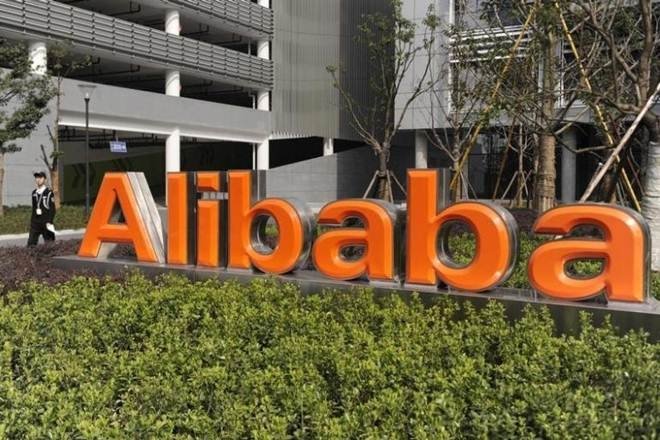 British luxury group Kering has dropped a lawsuit against Chinese e-commerce site Alibaba following the announcement of a partnership between the pair to challenge counterfeit goods that appear on the the Alibaba e-commerce site.

The agreement sees the two companies create a ‘joint task force’ and exchange information about counterfeit Kerang brands on Alibaba’s site. Using the e-commerce giant’s ‘advanced technology capabilities’ to pinpoint merchants selling fake goods, they will work together with law enforcements to drive out counterfeits.

Both companies released a joint statement that read, “The new partnership represents a milestone in both parties’ investment and efforts to protect brands’ intellectual property rights.”

The agreement is the latest move by luxury goods companies to abolish counterfeit goods selling via Chinese online sites and follows the dismissal of a lawsuit filed by Kerang against Alibaba in New York in 2015, which stated that Alibaba had conspired with merchants to sell counterfeit products of its brands such as Gucci and Saint Laurent.