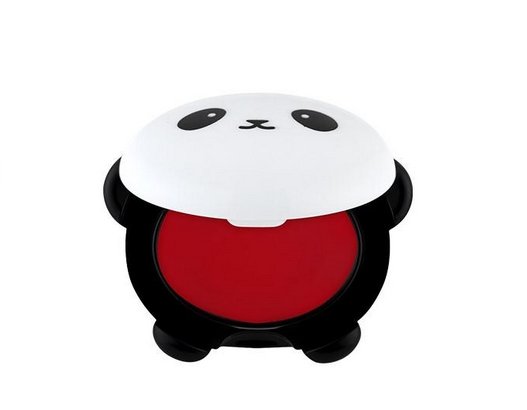 Elementary school pupils in South Korea are snapping up make-up at an astonishing rate, according to a report published by Branding in Asia.

E-commerce platform SK Planet reported a 251 percent leap in sales of cosmetics to children in 2016, while a study posted on the Korea Citation Index revealed that 42.4 percent of elementary school students wear make-up, with 43.3 percent revealing that they began using cosmetics in the fifth grade.

“The popularity of cosmetics, which have long been regarded as just for women, is expanding to include men and even children now,” an SK Planet representative told Yonhap News.

The government is said to be considering whether to usher in separate labeling requirements for products aimed at children.