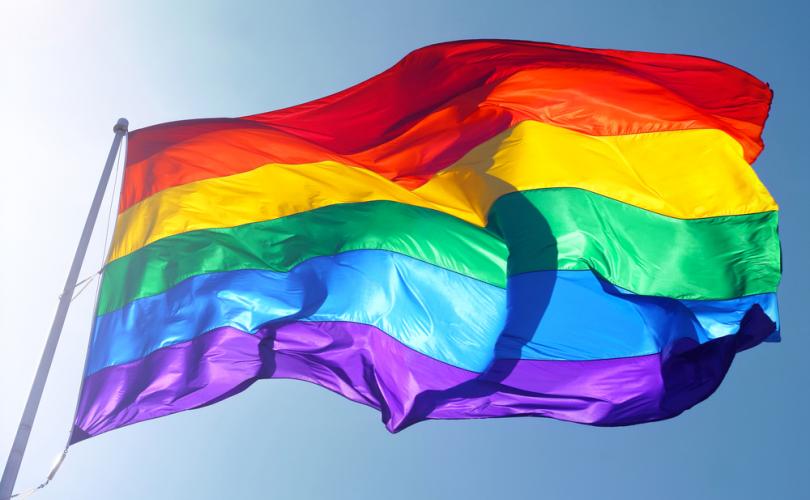 THE WHAT? Kiehl’s has announced a partnership with suicide prevention and crisis intervention organization for the LGBTQ community The Trevor Project as it celebrates the 2020 Pride month.

THE DETAILS The cosmetics company will donate $100,000 to the charity as well as collaborate on June’s Pride and September’s Self-Care digital and social media campaigns ‘to raise awareness for the issues facing LGBTQ youth.’

Other initiatives included in the partnership are ongoing fundraisers, such as an Instagram Live dance party on the Kiehl’s page, digital discussions throughout June highlighting experiences and support of LGBTQ key advocates, and the launch of The Kiehl’s x Trevor Project Self-Care HUB in September.

Muneer Panjwani, VP of Foundation, Government, and Corporate Partnerships for The Trevor Project, said, “With Kiehl’s financial contribution, The Trevor Project will be able to directly serve even more LGBTQ youth in crisis during a time when physical distancing can exacerbate ongoing challenges they may already face.”

THE WHY? Pride month is a popular time for brands to seek out partnerships and launch initiatives in order to raise awareness of issues surrounding the LGBTQ community, as well as promote their brand.

Kiehl’s US President, Ginny Wright, said, “In these unprecedented times, it is important for us to remember to lean on our allies and communities for support and inclusion, which is why we are thrilled at Kiehl’s to partner with The Trevor Project. As strong supporters of our LGBTQ communities, we look forward to working with them to raise awareness for the important issues and challenges facing our marginalized youth today.”