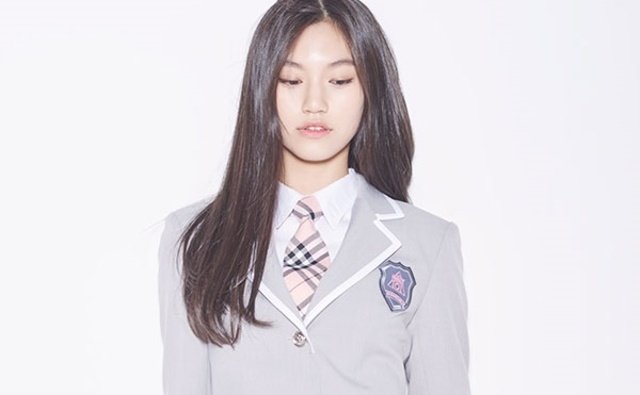 Former I.O.I girl group member Kim Do-Yeon has become the new face of Maybelline Korea, according to a report by Koogle TV.

The K Pop idol was previously part of an 11-strong girl group and is said to be the 8th most influential fashion icon among teens. 17-year-old Do Yeon has featured in an advert for the brand’s Play Brow Studio, where she can be seen trying out various Maybelline products.

A shrewd move for the company as K Pop role models are believed to play a large part in the rise and rise of the K Beauty movement.