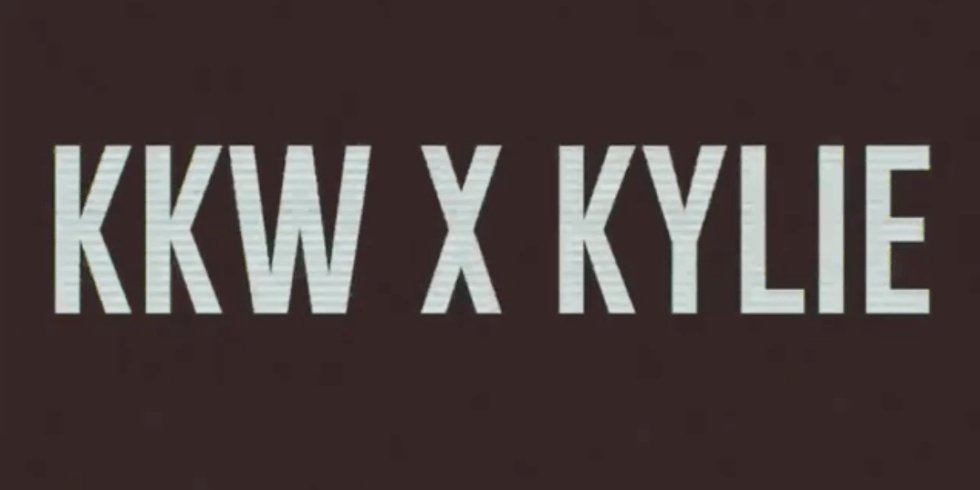 Kylie Jenner has announced the latest collaboration for her successful Kylie Cosmetics range as a joint venture with her reality TV star sister Kim Kardashian.

The siblings are set to launch nude lip kits named KKW x Kylie with a strong campaign being launched on social media showcasing the pair with identical looks.

The collaboration is the latest venture for Kylie Cosmetics, which has also seen Jenner team up with another sibling Khloe Kardashian for the best selling Koko Collection. The move follows up a time of controversy for Jenner, with the cosmetics range having had problems with empty packaging, chemical scents and inappropriate product names.