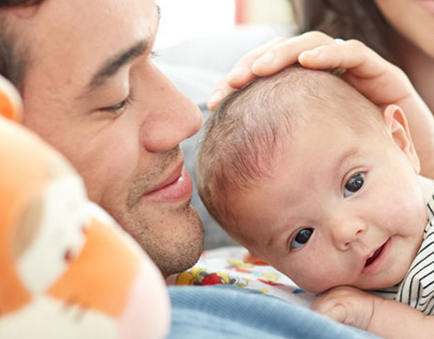 Kimberley Clark has initiated the process by which it can open arbitration proceedings at the World Bank’s arbitration panel against Venezuela, according to a report published by Reuters.

A pending request is listed on the website for the International Center for Settlement of Investment Disputes, although no further information is available and Kimberley Clark did not respond to Reuters’ request for comment.

Kimberley Clark pulled out of the Venezuelan market some two years ago as sourcing raw materials and currency became increasingly difficult. The country’s authorities seized a plant owned by the Texan manufacturer of Huggies in 2016, claiming that the closure of the factory was illegal and that it had re-opened ‘in the hands of the workers’.