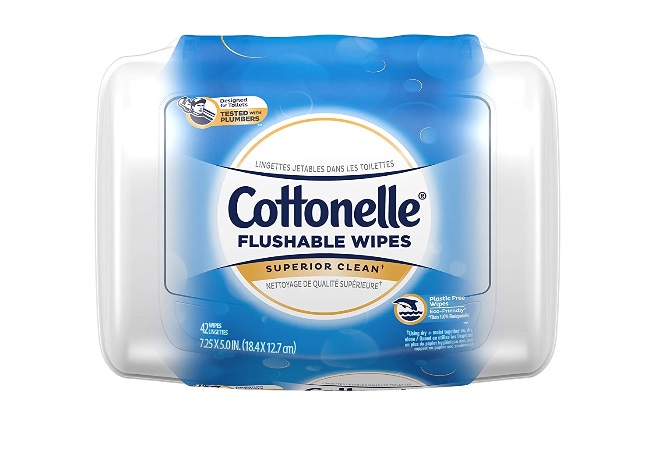 THE WHAT? An appeal bought by the Australian Competition and Consumer Commission (ACCC) against a court ruling that found Kimberly-Clark had not misled consumers over its Kleenex Cottonelle Flushable Cleansing Cloths has been dismissed, according to a report published by The Guardian.

THE DETAILS The original lawsuit centred around the argument over the flushability of the wipes, given that they are thought to be responsible for blocking sewers. However, at appeal, the judge dismissed ACCC’s claim that potential to cause harm was a sufficient measure of harm.

THE WHY? The ACCC failed to demonstrate the flushability representation was false or misleading, the judges said and the harm posed by the wipes in question was not proven to be materially greater than toilet paper.

We won’t donate to those who disrespect ...

Unilever: there’ll be no bounce back bef...

The government needs to act on deforesta...