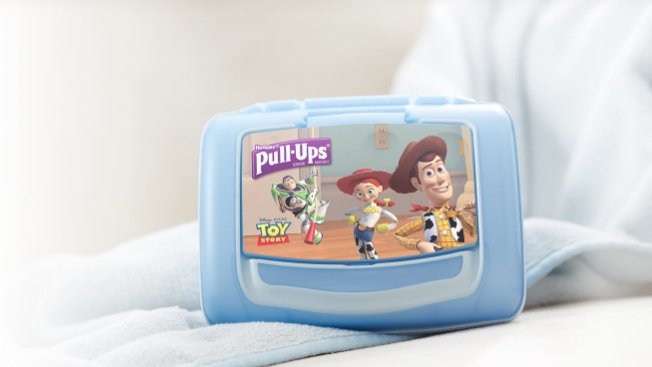 Kimberly-Clark is suing the District of Columbia in the Federal Court over a new city law that prevents manufacturers from labelling disposable wipes as flushable if they don’t break down ‘in a short period of time after flushing’, according to a report published by The Washington Post.

The Dallas-based manufacturer is alleging that the DC law is unconstitutional because it attempts to regulate business beyond the city boundaries and also violates the First Amendment.

“In seeking this court intervention, Kimberly-Clark is fighting for our consumers and standing up for our brands,” Company Spokesperson Bob Brand told The Washington Post in an email. “The District of Columbia has unfortunately passed a law that will severely restrict, if not eliminate consumers’ ability to purchase flushable wipes in Washington D.C.”

The row follows the discovery of a 15-ton ‘fatberg’ in a London sewer, composed of cooking fats and wipes. According to DC Council Member, Mary M Cheh, who sponsored the DC legislation, Kimberly-Clark, and fellow manufacturers of wipes, are concerned that this, the first attempt to define ‘flushable’, could spawn a slew of copycat legislation worldwide.