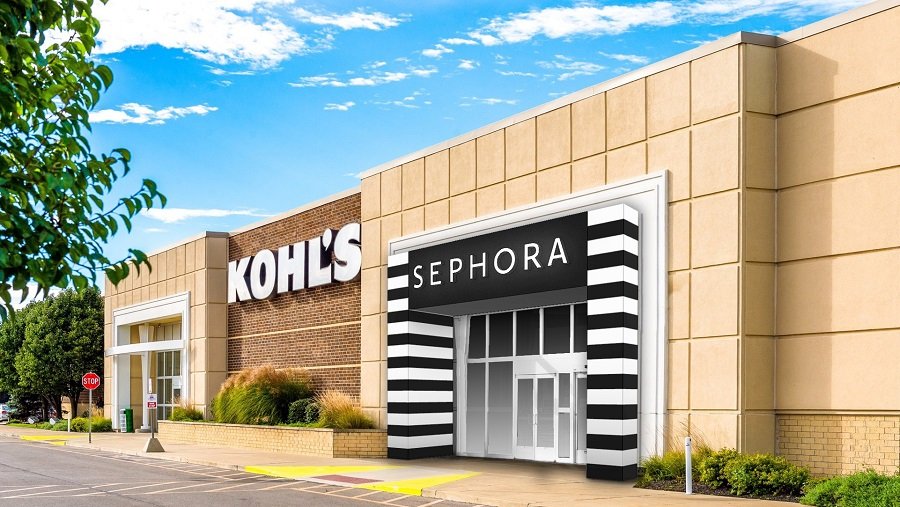 THE WHAT? Kohl’s has issued a statement in response to an open letter published by an activist investor group comprising Macellum Advisors, Legion Partners Holdings, Ancora Advisors and 4010 Capital.

THE DETAILS The investor group in question announced that it would nominate a controlling slate of nine directors for election to the Kohl’s Board at the company’s 2021 AGM.

“Kohl’s is committed to maintaining constructive engagement with all shareholders regarding the company’s strategies and prospects,” reads the statement. “The Kohl’s Board and management team have been engaged in discussions with the Investor Group since early December, and we remain open to new ideas that will improve our operating performance and capital allocation.

“However, we reject the Investor Group’s attempt to seize control of our Board and disrupt our momentum, especially considering that we are well underway in implementing a strong growth strategy and accelerating our performance, and we have refreshed half our Board with six new independent directors since 2016.”

THE WHY? Kohl’s said that the investor group had hitherto failed to share any details about their plans to create value and the plans now proposed include several initiatives already in progress under its New Strategic Plan, announced in October, 2020. What’s more, its strong third quarter and preliminary fourth quarter earnings prove it is making progress, having exceeded expectations.