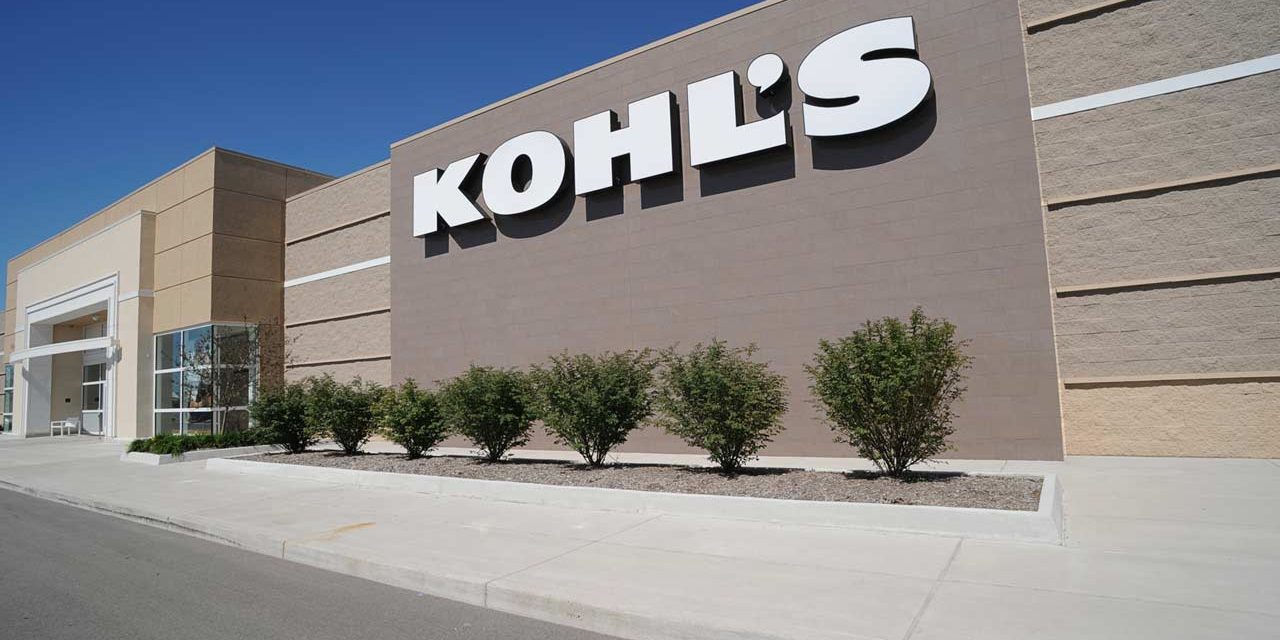 THE WHAT? Kohl’s Corp has seen shares rise 8.3 percent following news of the company having entered into a three-week negotiation period with the Franchise Group in what is reported as a US$8 million takeover bid.

THE DETAILS According to Bloomberg, the companies are entering into exclusive negotiations to discuss Franchise’s bid to buy the company at US$60 a share.

THE WHY? The buyout bid follows the retailer’s rejection of a higher offer earlier in the year. Since then, Kohl’s stock has dropped and it continues to trade below its peak.

Having rejected lower offers, Kohl’s instructed Goldman Sachs Group to deal with select bidders, before seeing off a takeover bid by activist investor Macellum Capital Management, which attempted to overhaul the board.

Speaking to Bloomberg, Morningstar analyst David Swartz, said, “It’s a disappointment because we know that Kohl’s had potentially opportunities to sell it for higher than what’s being offered now. But those opportunities are probably gone now, and there’s no guarantee that they’ll come back.”