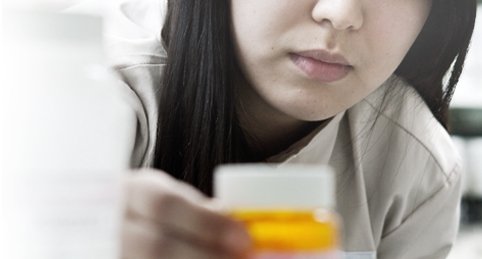 Kolmar Korea has bought a majority share in a US-based cosmetics manufacturer to ‘pave the way’ for entry to the Americas market, according to a report released by Yonhap News. Kolmar indicated in a regulatory briefing that it has purchased a 51 percent stake in Process Technologies & Packaging (PTP) via a special purpose company called Seokoh for KRW17 million.

Process Technologies & Packaging boasts global companies Coty, L’Oréal and Shiseido among its client roster, according to Yonhap News, and the agreement is a joint partnership with Wormser Corporation, who is set to take a 49 percent stake in PTP.

Under the terms of the deal, Kolmar will lead the R&D and production side while Wormser will operate marketing and sales in the US market.

“The deal is aimed at paving the way for entering the North and South American markets,” said Kolmar in a statement. “We expect to maximize synergy by combining PTP’s color make-up technology, Korea Kolmar’s expertise in basic skin care products and Wormser’s sales network.”