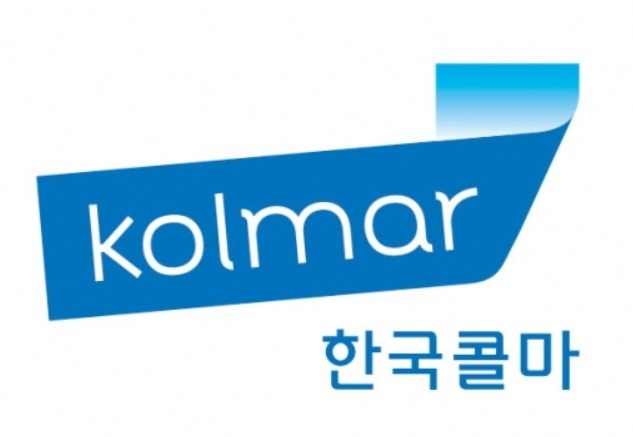 Kolmar Korea’s Chairman Yoon Dong-han has stepped down from his role after he showed employees a video praising Japan’s prime minister and criticizing the South Korean government, according to various reports.

The Kolmar executive issued a formal apology on Friday but it wasn’t sufficient to quell the public fury, with shares continuing to plummet and the company’s website crashing as online protest escalated, with several calling for a boycott of Kolmar’s products. Yoon Dong-han’s resignation was tendered on Sunday.

“I apologize to the consumers and the Korean people who trusted and loved our products,” he said.

The video was shown as part of a training program designed to help employees not to act emotionally, the company said.