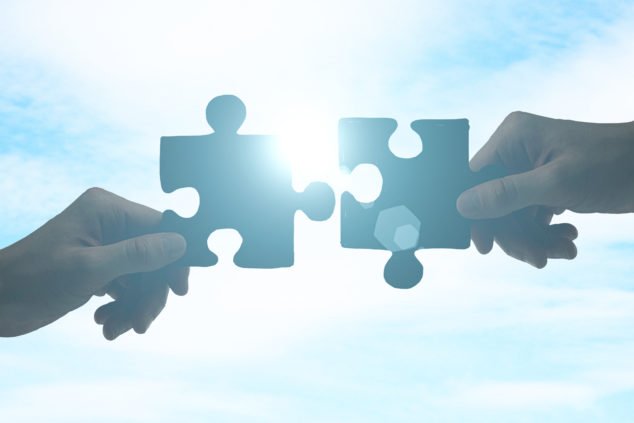 Korean and Chinese officials have joined forces to sign a memorandum of understanding in a bid to strengthen the cooperation between the two companies in relation to cosmetics, drugs and medical devices regulations.

As part of the agreement, the two countries will aim to share information of laws, ordinances and regulations regarding cosmetics, drugs and medical devices with a view to gaining a better insight into regulatory framework and requirements on both sides.

The memorandum of understanding was signed in Beijing by Ryu Young-jin, Minister of Food and Drug Safety Korea, and Jia Hong, Head of the National Medical Products Administration of China (NMPA).

Other information to be shared includes drug surveillance and adverse events, approval of cosmetics, and information related to education.

Young-jin’s visit to China included appointments with official industry bodies and was a continuation of a meeting that was suspended between the two countries in 2015. However, following China’s revamped government structure in March last year, the meeting could now take place.