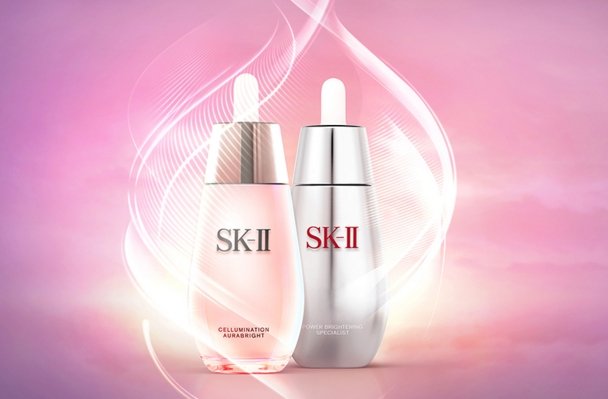 Korea’s Fair Trade Commission has penalized P&G Korea to the tune of US$84,700 for misleading consumers after its SK-II brand posted advertisements disguised as reviews on several websites, according to a report published by the Korea IT Times.

P&G Korea stands accused of uploading reviews for its SK-II facial treatment essence on 116 blogs between July and September 2013, without disclosing that the copy was paid for.

Korea’s watchdog has responded with a fine of KRW108 million – a stark warning to cosmetics companies that misleading consumers will not be tolerated.