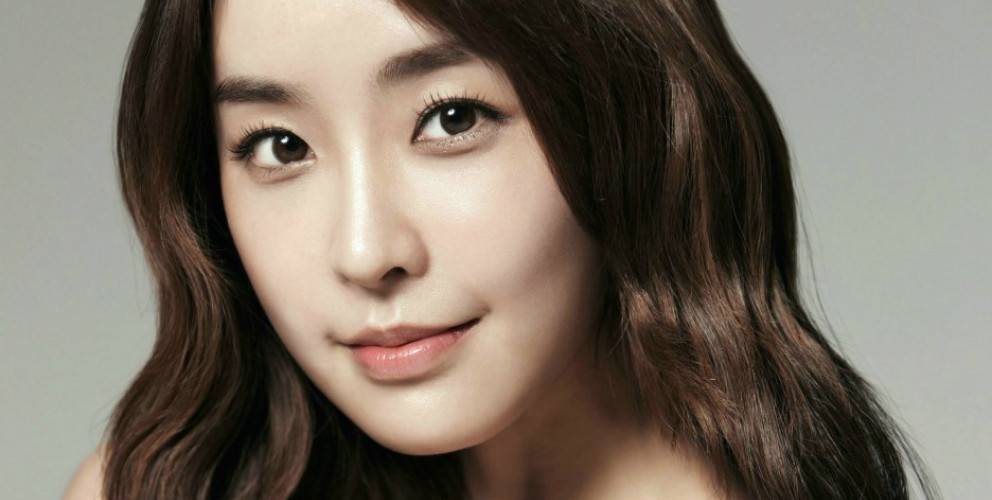 With the brand and its guests said to have mocked Koreans and Korean history on its YouTube channel, Yoo Mi’s management said at the time, “We have submitted a formal request that the brand stop using Jung Yoo Mi’s name, image, and brand immediately. We have no intentions of signing with this brand again.”

Following on from this, Alt Management has now officially ended the contract, stating, “We terminated Jung Yoo Mi’s endorsement contract with DHC Korea and returned the model compensation she received for the rest of the contract period. DHC Korea understood our stance and came to an agreement with us regarding the request to terminate her contract.”