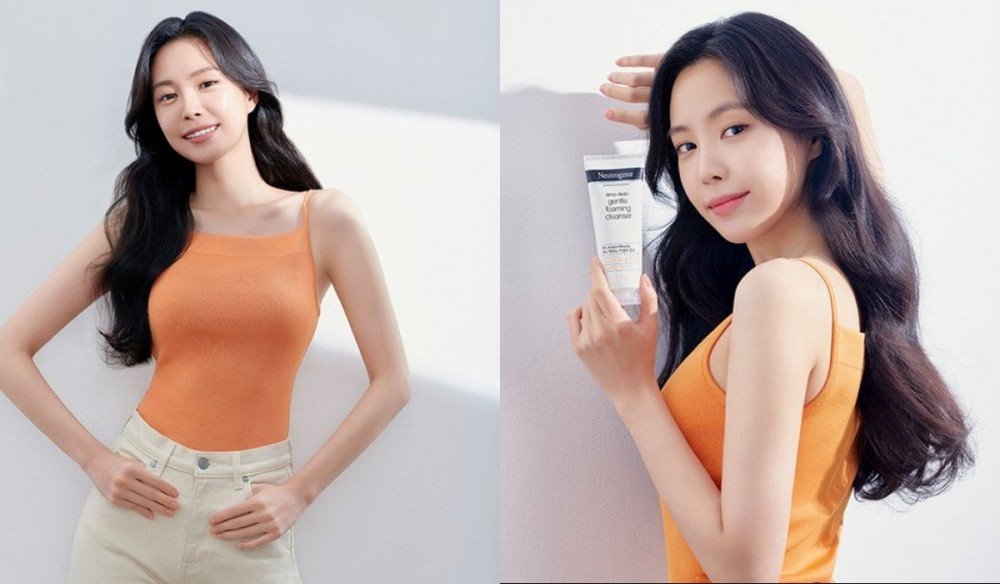 THE WHAT? Son Na-eun has been announced as the new face of Neutrogena, according to a report by Allkpop.com.

THE DETAILS The South Korean Actress and Singer found fame as a member of girl group Apink, with the the tie in with Johnson & Johnson-owned Neutrogena her first endorsement deal since signing with YG Entertainment.

THE WHAT? Discussing the appointment, Neutrogena said, “Na-Eun is affable yet admirable. Plus, her bubbly and healthy charms were a right match with our brand’s personality.”