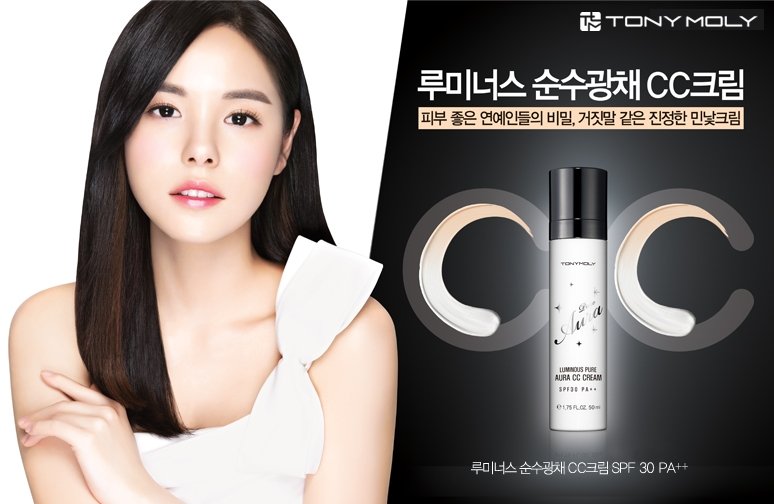 South Korean cosmetics brand Tonymoly is set to push forward with its European onslaught by showcasing its products in Sephora stores across the Europe.

Already well placed in Asia and North America, the beauty brand is eyeing further global expansion with the move and has signed a deal with the retailer to sell 35 products at 825 stores in 15 European nations.

Set to start from April, 2016, the company is looking for ways to boost its growth potential out of the saturated domestic Chinese market.

It’s not the company’s first foray with Sephora, following its launch into the stores in North America last year. Tonymoly has posted double-digit growth since it began in 2006, with more than 1,800 stores globally.