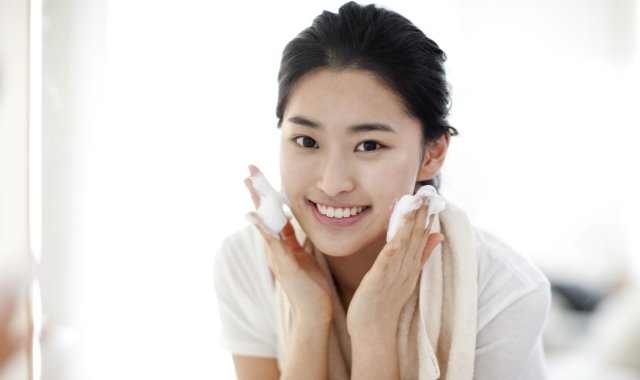 A group of Korean cosmetics companies have signed a deal with New Delhi-based distribution company Rajshree Empires to sell their products in-store and offline in India.

The move sees Korean companies such as PLK International, Coson Co, Esthetics House, OUTIN Futures, Kell and BCL Cosmetics team up with Rajshree Empires in the hope of claiming a stake of the Indian cosmetics and wellness market.

As part of the deal the companies and Rajshree Empires will set up a manufacturing unit in Uttar Pradesh as part of a Rs 100 crore investment. Moreover the aim is to set up a Korean cosmetics retail chain by FY19 with around 70,000sq ft of floor space, with the first retail store set to be launched by the end of November.

Abhishek Biswas, found of Rajshree Empires, says, “We will be opening a store in north India initially with a floor area of 35,000 sq ft. We plan to cover 21 cities with 70 outlets by end 2016.”

It is said that Korean companies will not have to pay import duties on their products in two years, making the Indian cosmetics market – which is expected to grow to US$ 4.6 billion (Rs 30,000 crore) by 2020 – even more of an attractive option for companies. Says Biswas, “India and Korea are now bonded by CEPA (Comprehensive Economic Partnership Agreement) which lets import of Korean cosmetics duty free.”

Meanwhile, Dong Un Lee, Chief Executive of PLK, says, “This is a major achievement of Korean companies to enter India after so many other big corporates from our country have already made an indelible mark.”

Indeed, PLK is making a sizeable investment in the move, purchasing a $50 million stake in Rajshree for a 50 per cent stake. Lee says, “For the past 10 years, Korean cosmetics industry has been growing rapidly. However, our presence in India has not been very significant.”