Korean exports of Halal food predicted to double by 2017 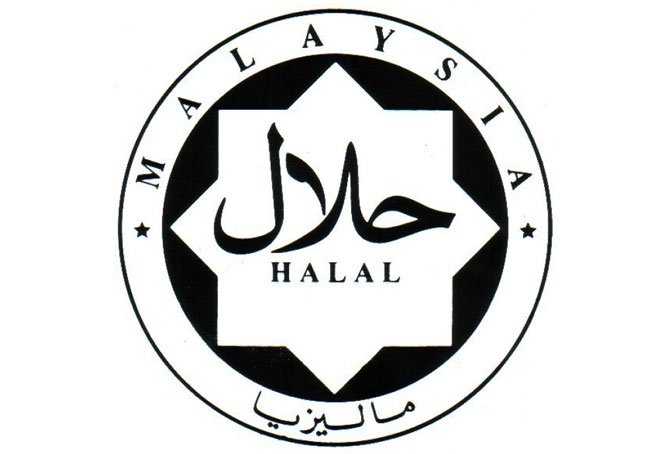 The Korean government announced has announced that it plans to double halal food exports by 2017, gaining a predicted market value of US$1.23 billion.

For any company doing business in the Islamic food market, a halal certification is essential. It defines the food, pharmaceuticals, and cosmetics that Muslims are allowed to use according to their law.

Yet Korea has been rather slow at halal food exports due to the barrier of certification. Approximately 300 certification organizations, different from country to country, are present around the world, and the criteria also depends on how Islamic law is interpreted.

To promote a standardized definition across the industry, the Korean government plans to distribute halal certification guidebooks while setting up public-private cooperation schemes. In addition, dedicated butcheries will also be run for halal food production and processing, and a halal food complex is due to be established in the National Food Cluster located in Iksan City, North Jeolla Province.