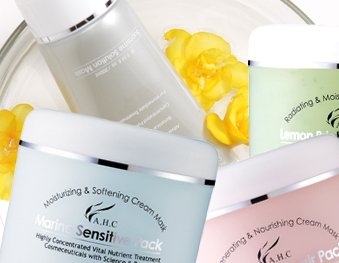 Three Korean facial mask manufacturers saw sales soar in China over the Single’s Day shopping event, leading to the K-beauty trio being crowned the top sellers in the category, according to a report published by Pulse News.

A.H.C, Leaders Cosmetics and Jayjun racked up sales of 10 million units between them on November 11, according to data released by Alibaba-owned Tmall.

Korean facial masks became popular with Chinese consumers as the craze for all things hallyu swept the nation; all three brands have appointed K-pop and soap opera celebrities to promote their brands in China. Their popularity is also attributed to their lower price point compared to Japanese competitors.