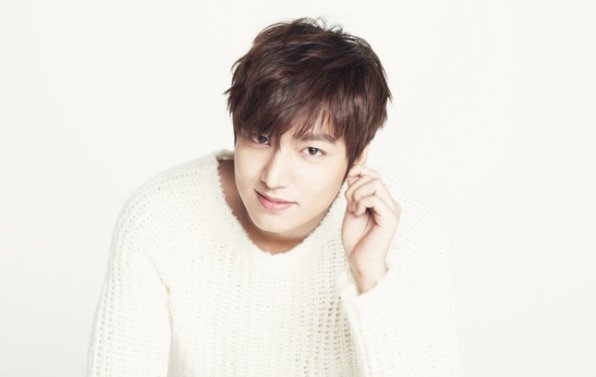 Lee Min Ho, a famous Korean TV and film star, has been awarded 100 million won in an infringement case against a cosmetic’s company that failed to seek his permission when using his image to promote a face mask named the Lee Min Ho Mayu Pack.

The product is reported to been made by Tronic Company Limited, which was said to have advertised the face mask on Korean TV Drama ‘Faith’, in which Min Ho starred, with the producers allegedly corroborating on the promotion.

The case was brought to court by Min Ho’s former entertainment agency Starhaus Entertainment in 2015, with the aim being to protect the star’s ‘publicity rights’.

Min Ho was originally awarded 20 million won, ($17,500) by Seoul District Court, but had the amount raised following an appeal. However, the final amount was half of what the actor had requested.