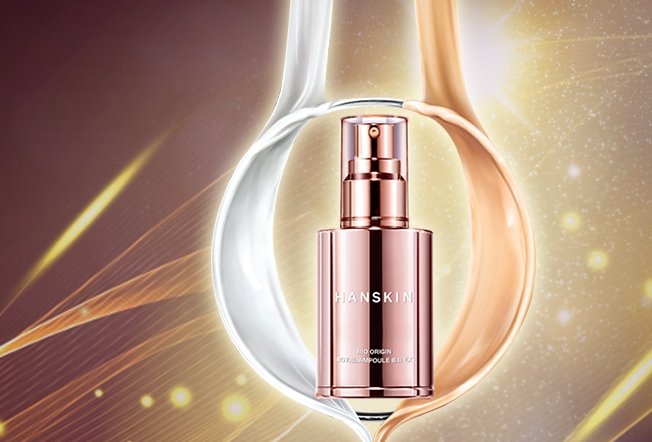 The Chairman of South Korean pharmaceutical giant Celltrion has announced that the company is set to invest KRW150 billion into its budding cosmetics business, according to a report published by The Korea Herald’s Investor.

“Cosmeceuticals is a growing trend in the global cosmetics market. We are also pinning high hopes on it,” said Suh Jeong-jin in a speech delivered last week. “We will invest an additional KRW150 billion into the cosmetics business.”

Celltrion acquired Hanskin in 2013 for KRW300 billion, and has since rebranded the skin care business as Celltrion Skincure. The company is working on translating its bio-technology into cosmetics, and has received US FDA approval for its first range, Bio C Hub Hydro Ample.