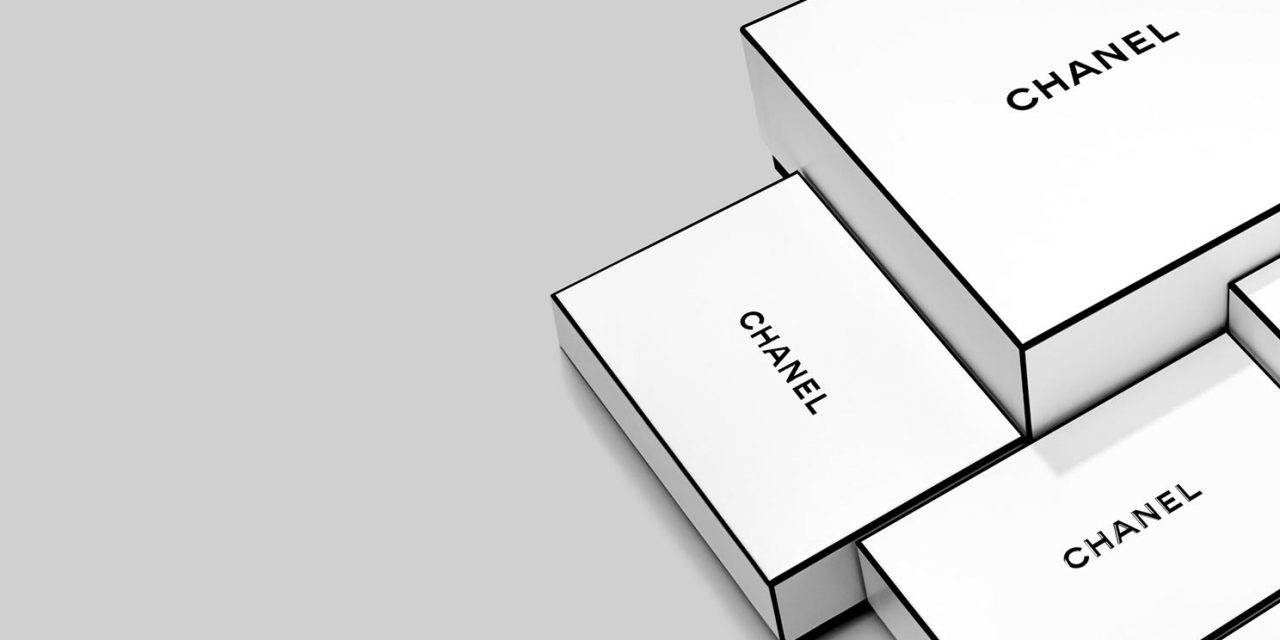 Workers from Chanel and Estée Lauder Korea have staged a walkout in order to protest against poor pay and long working hours, according to the Korean Federation of Service Workers’ Unions (KFSWU).

The temporary strike involved more than 1,000 workers from 50 department stores across the country, with the sales clerks demanding that local head offices improve their pay, working hours and labor intensity – requests that are said to have been rejected by management at the luxury cosmetics firms, according to the Korea Herald.

With over 95 percent of union members at both companies joining in the protest, the strike participants called for greater support from non-union employees and staff from other brands.

An official at KFSWU said, “The recent strike shows the desperation of workers in the services industry. Although department stores look luxurious and fancy, salesclerks working there are suffering from intense work for low wages. This is the reality of the nation’s cosmetics industry.” (sic)

Other issues cited by staff members involved inappropriate uniforms for the women, 12 hour days with irregular days off, while some were thought to have had problems while working when pregnant.

L’Oréal Korea and Bluebell Korea – distributor of Louis Vuitton, Dior and Bally – reached an amicable decision between the union and management and did not participate in the strike, however, they offered their verbal support to those taking action.