Kristen Stewart unveiled as the new face of Chanel make-up 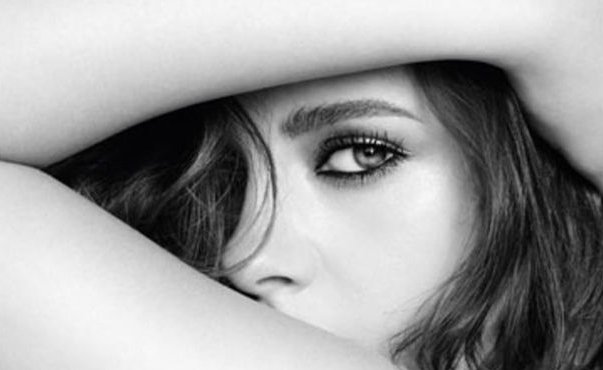 Stewart fronts a new campaign, shot by Mario Testino, for Chanel’s Collection Eyes 2016, due to hit billboards in March. The actress posed for a series of portraits ‘embodying various facets of the contemporary Chanel Woman,’ according to a statement released by the company.

Stewart has modelled for the fashion house’s runway collections in the past, starring in a short film shot by Karl Lagerfeld for the Métiers d’Art fashion show.