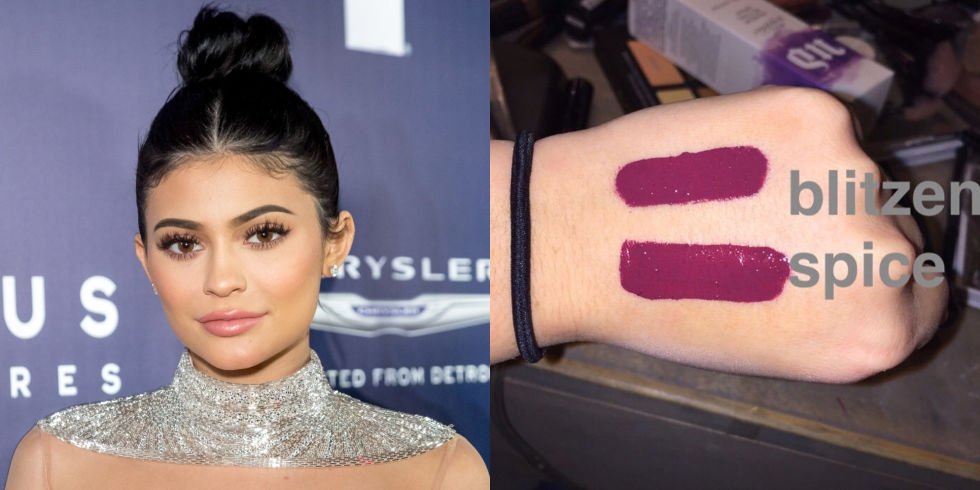 Kylie Jenner is once again facing social media backlash and this time its regarding two of her popular lip kit hues – Blitzen and Spice – with consumers questioning whether they are in fact the same shade.

Consumers have taken to social media to ask whether the Blitzen shade, a matte shade from the holiday collection, is the exact same shade as Spice, from the main collection.

Blitzen is said to be a warmer version of Spice, however, many social media images show the two colors as being identical in shade, with fans expressing upset that the Blitzen shade retailed at a higher price due to its limited edition status.

It’s the latest issue for Jenner, who last year received an ‘F’ rating for customer service, while her eye shadow kit have come under fire for smelling of ‘chemicals’.