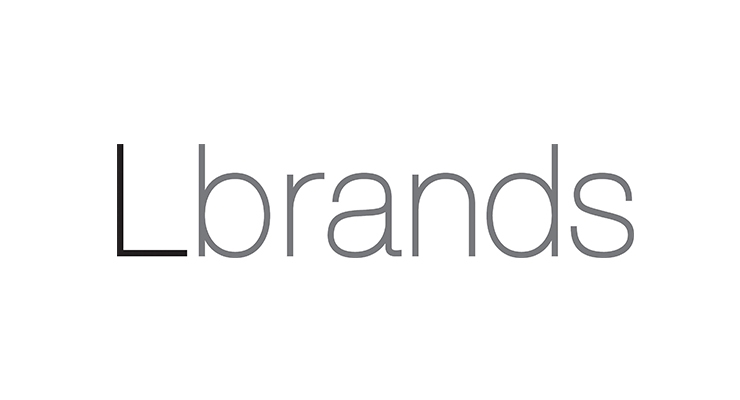 THE WHAT? L Brands has announced the retirement of Stuart Burgdoerfer, Chief Financial Officer and interim CEO of Victoria’s Secret, effective August 2021.

THE DETAILS Burgdoerfer will be succeeded in his role of interim CEO by Martin Waters, who currently heads up Victoria’s Secret Lingerie and will now take over as CEO of the Victoria’s Secret business as a whole. Waters will report to Andrew Meslow, CEO of L Brands.

The company is said to have initiated a search for the CFO role and is considering both internal and external applicants.

L Brands is continuing with plans to separate Victoria’s Secrets from Bath & Body Works, which is expected to complete in August.

According to a statement, “All options, including a spin-off of the Victoria’s Secret business into a public company or a private sale of the business, are being evaluated.”

THE WHY? Speaking about Waters promotion to CEO, Meslow stated, “Martin Waters is an experienced retail executive who has led our international business for the past 13 years and recently stepped into the role of CEO of Victoria’s Secret Lingerie. He is widely respected both inside and outside of our enterprise, and we are confident he will continue the momentum and progress in the Victoria’s Secret business.”

L Brands has raised its Q4 earnings guidance, forecasting a comparable sales increase of 10 percent – consisting of a 22 percent increase at Bath & Body Works and a 3 percent decrease at Victoria’s Secret.