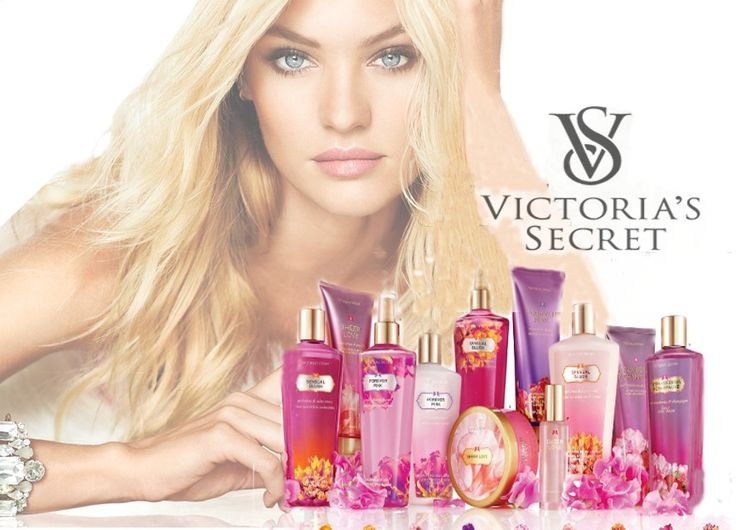 L Brands has lowered its guidance for 2016 earnings per share to a range of $3.60 to $3.80 from the previous range of $3.90 to $4.10 due to strategic changes at its Victoria’s Secret brand and a deceleration in sales.

Net income for the quarter ending April 30 was $152 million, which was down from last year’s net income of $250 million. Meanwhile net sales increased 4 percent from $2.51 billion to $2.61 billion. While Victoria’s Secrets saw a drop of 7 percent, the company’s beauty brand Bath & Body Works brand net sales rose 15 percent, while the international arm of this brand fell by 39 percent. This was hit by economic conditions in Turkey and the Middle East.

The exit of these categories, which reported sales of $525 million last year, is set to hurt the company’s year sales as they release the remaining stock.

The beauty arm of Victoria’s Secrets will now be run by Greg Unis, who joined the company from Coach earlier this month.

In a bid to offset the downturn the company will be reducing the use of catalogues and coupons following research that the catalogues didn’t give an acceptable return.