L Brands to spin off Victoria’s Secret as standalone company 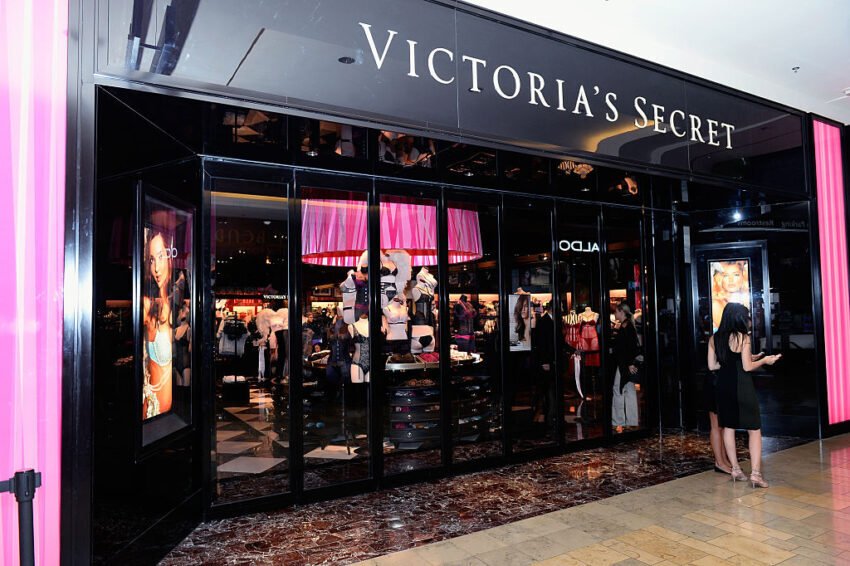 THE WHAT? L Brands has announced it is to spin off Victoria’s Secret as a standalone company rather than sell the brand, according to a report by the NY Times.

THE DETAILS The company has been weighing up its options for the brand over the last 12 months, having entered into talks with numerous parties interested in a buyout.

Going forwards, L Brands is set to split itself into two independent, publicly listed companies; Victoria’s Secret and Bath & Body works, with the deal expected to close in August.

THE WHY? L Brands is said to have received bids over $3 million for the brand, which failed to match what it expects to get as a spinoff company, which it is valuing at between $5 and $7 billion.

The decision follows the failed buyout bid from investment firm Sycamore Partners last year. The firm opted to pull out of the deal following store closures and sales losses due to the pandemic, with L Brands countersuing to attempt to enforce the purchase.

The two sides eventually agreed to call off the deal in May 2020.