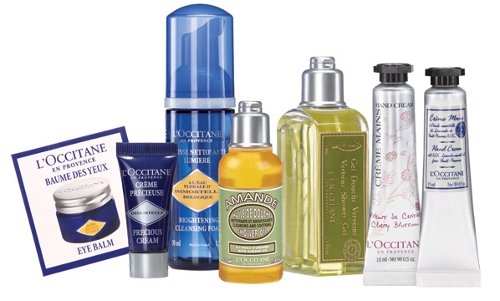 The retailer posted its sales results for the year ending March 31, which revealed that net sales in Japan, Hong Kong & Macau, and the United States, climbed by 6 per cent, 21.2 percent and 15.2 percent year-on-year, respectively.

In total, sales in these major markets accounted for more than 40 percent, or €476 m, of total sales.

L’Occitane also maintained its retail network upgrade, by renovating and relocating 108 stores (compared to 121 stores during the fiscal year ending 2014).