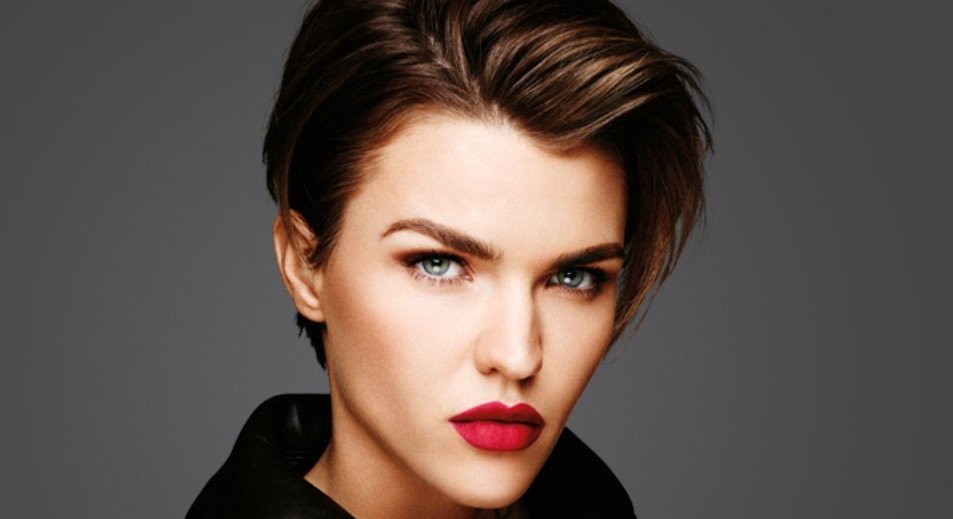 The Prime Minister of France has said that he would closely monitor any attempt to change the ownership of French beauty giant L’Oréal, particularly takeover bids, according to a report published by Reuters.

“We will be attentive,” Edouard Philippe told France 2 television in response to a question over his likely reaction to a buy-out approach from a multinational.

Speculation has been rife over the potential ownership of the French beauty giant since the death of major shareholder Liliane Bettencourt last week, which triggered the expiry of a 43-year-old agreement between the family and Nestle not to increase their stakes. Nestle, who owns a 23 percent stake in the company has revealed that it has no intention of selling its stake, while Bettencourt’s daughter has stated that the family remains committed to L’Oréal and its management.