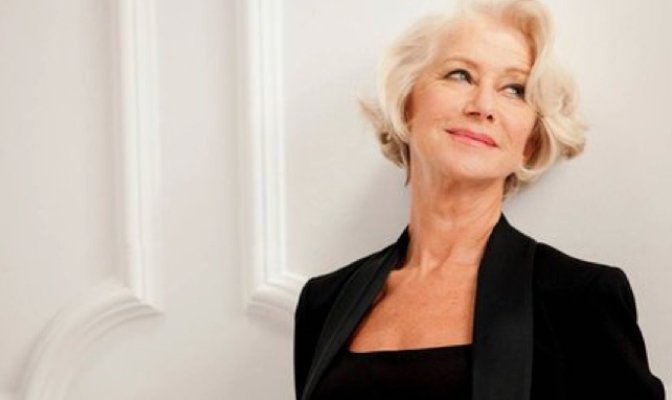 L’Oreal has agreed to change an advert in which British actress Dame Helen Mirren admits to being bad at maths, following a complaint from a numeracy charity.

In the recent adverts for the brand’s Age Perfect skincare range, Mirren comments, “Age is just a number. And maths was never my thing.”

Yet UK charity, National Numeracy tweeted its distaste, noting that the advert appeared to undermine the importance of maths skills.

L’Oreal Paris replied to National Numeracy on Twitter, stating, “Thanks for raising this, we hadn’t meant it to be interpreted this way. We’re changing it right away and you’ll see new ads soon.”

Mike Ellicock, Chief Executive of National Numeracy, said, “Throwaway remarks about being ‘no good at maths’ are so easy to make and so damaging in the way they normalise negative attitudes.

“It’s unusual for a company to recognise and remedy their error in the way that L’Oreal have, so we really appreciate their response.

“We know that women and girls often have particularly low levels of confidence – and particularly high levels of anxiety – about maths. So it’s especially important that advertising directed at them doesn’t perpetuate the myth that women can’t do maths,” Ellicock added.

Elen Macaskil, UK General Manager of L’Oreal, said the comment was intended as a playful reference to ageing and was not intended to promote negative attitudes towards maths.

She commented, “L’Oreal is a strong advocate of women in STEM [science, technology, engineering and mathematics] through our For Women In Science programme and as someone who did double maths A-level I fully support the manifesto for a numerate UK. We listen to our consumers and value their feedback which is why we took the decision to change our communication.”