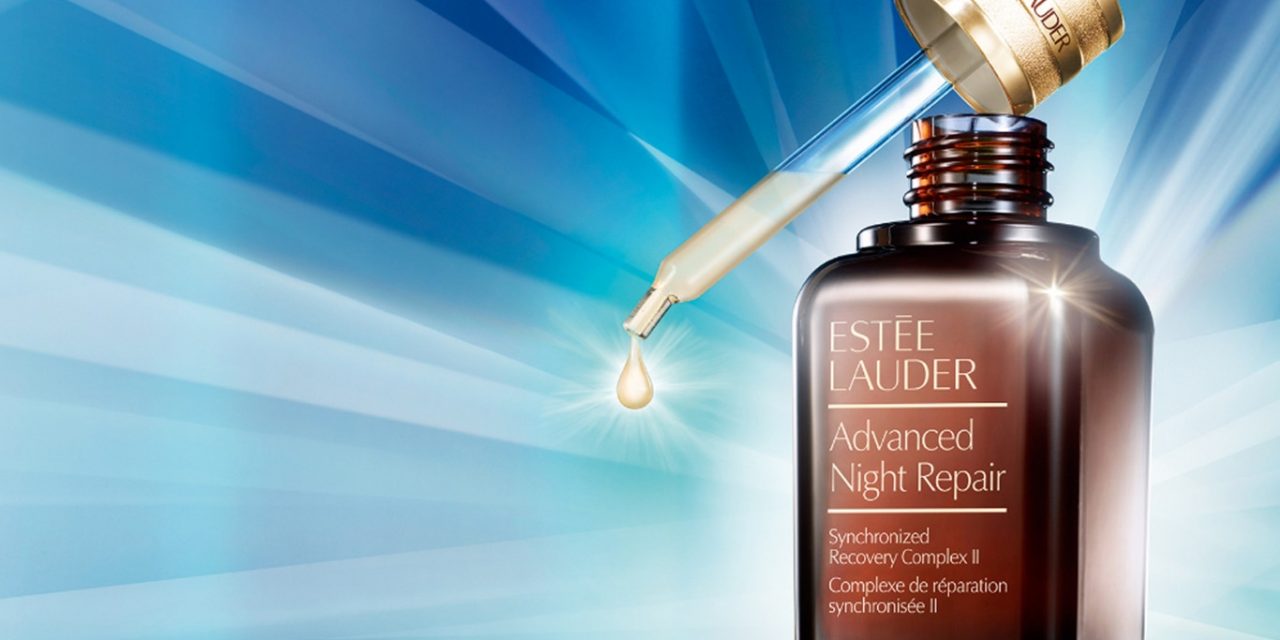 Following the Chinese government’s decision to lower import tariffs, Estée Lauder is reported to be considering a price-cut plan in Mainland China. The news, reported in the Global Times, follows the announcement by rival L’Oréal that it intends to pass on savings to consumers in a bid to tempt Chinese consumers back to the national market.

Chinese consumers pay approximately 20 percent more than their counterparts in Europe and it remains to be seen whether the tariff cut, from five to two percent, will be significant enough to affect retail prices.