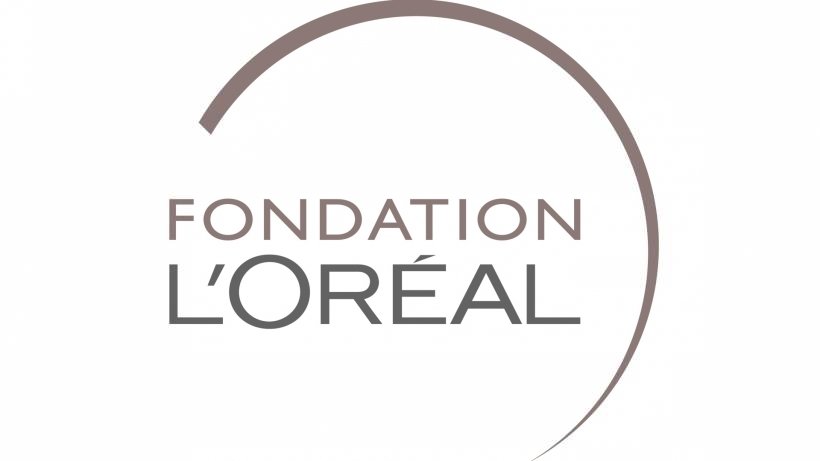 L’Oréal has revealed the five women set to receive a grant of €100,000 and the coveted L’Oréal-UNESCO For Women in Science title in 2016. The laureates will receive their award at a ceremony to be held in Paris in March, 2016.

Professor Emmanuelle Charpentier, Director of the Max Planck Institute for Infection Biology in Berlin will pick up the gong for Europe, while research partner Jennifer Doudna of the Howard Hughes Medical Institute will pick up the award for the US. The pair are the first research duo to be awarded the prize, demonstrating the importance of collaboration in the field.

In the Africa & Arab States category, Professor Quarraisha Abdool Karim from the Nelson R Mandela School of Medicine will accept the award, while Professor Hualen Chen of Harbin Vetinary Research Institute receives the prize for Asia Pacific. Last but not least, Professor Andrea Gamarnik of Fundacion Instituto Leloir, was honored with the Latin American title.