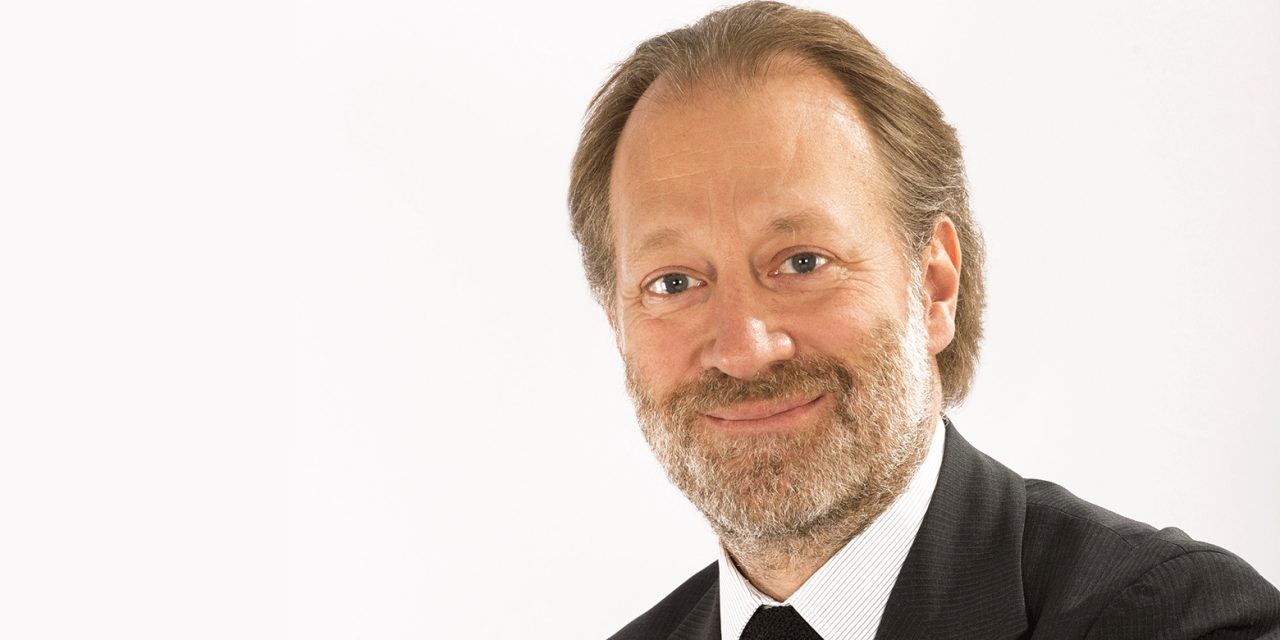 Tixier has held various positions at L’Oréal since joining the company, beginning his career as an internal auditor, before moving on to the role of Human Resources Director for the Professional Products Division in 1993 and being appointed Executive Management of the Group’s Human Resources in 2011.

Le Grand has worked alongside Tixier for the past seven years as Director of International HR Development and Corporate Diversity and is said to have excelled in ‘his missions of detection, recruitment and development of L’Oréal’s talents in all countries and across all functions’, according to the company.

Jean Paul Agon, CEO, said of Tixier, “Jérôme Tixier has reinvented the HR function by adapting it to today’s challenges in two strategic areas, which are individual performance and collective development. A strong, profound, respectful and visionary colleague who played a major part in the Group’s success, Jérôme Tixier has been for me a great fellow companion on the L’Oréal path.”