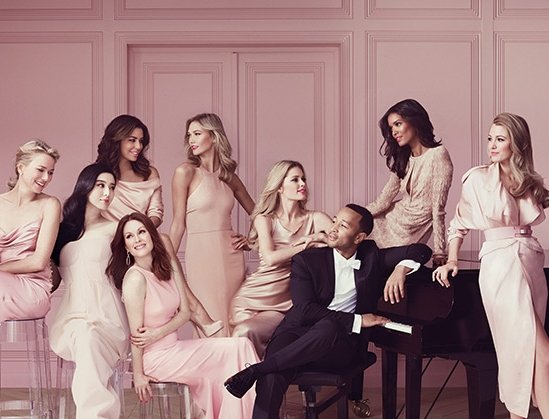 L’Oréal has promoted Stéphane Rinderknech to CEO of its China division. Rinderknech will continue to serve as Head of the Consumer Products Division, L’Oréal China.

Rinderknech replaces Alexis Perakis-Valat, who continues to lead the Asia Pacific zone as Executive Vice President and serve as a member of the company’s Executive Committee, based in Shanghai.

Rinderknech joined the French beauty giant’s US travel retail division in 2001 before moving to the Luxe business in Japan and Korea. In June 2011, he became Vice President of L’Oréal China in charge of the Luxe Division, moving to his current role as Head of the Consumer Products Division in early 2015.