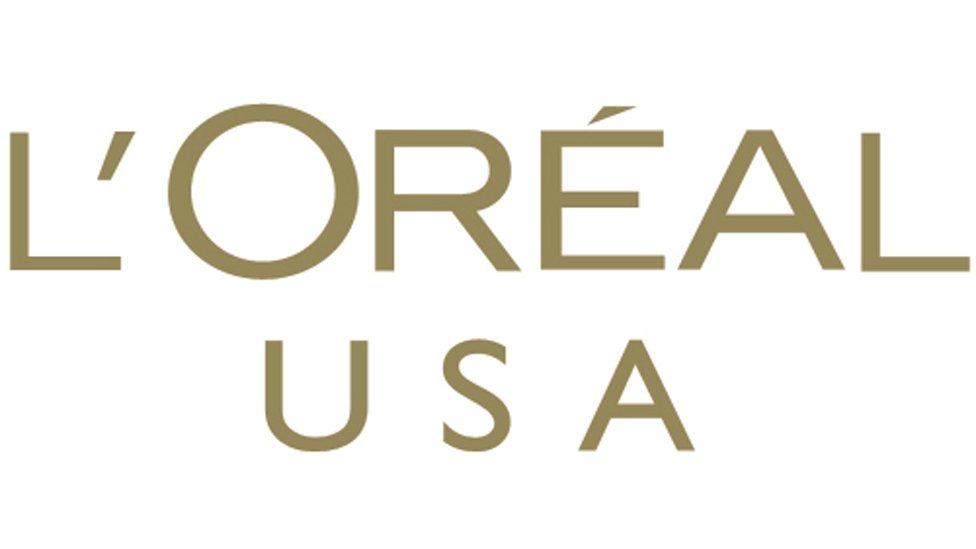 L’Oréal is petitioning a New York court in order to prevent a former employee with access to ‘highly confidential’ information taking up a role at rival Shiseido, according to a report published by WWD.

The French beauty giant is hoping to stop Antonios Spiliotopoulos, who until June was L’Oréal’s Vice President of Consumer Products for the Americas, from working for Shiseido, citing a non-compete agreement that is valid through November.

Spiliotopoulos started a new role at Shiseido earlier this month, and contends that he had informed his former employer of his new role upon leaving, and had asked to be released from the six-month agreement early.

L’Oréal denied his request, and is now taking legal action to ensure the agreement stands. According to WWD’s report, during his tenure at L’Oréal, Spiliotopoulos was privy to highly confidential information regarding the company’s development of its bespoke beauty offer.

“It would be folly to think that Shiseido is not also working on in-store solutions as well as other online innovations, and that the knowledge passed by Spiliotopoulos will be highly useful in that regard. Whichever company can take the lead in the marketing of customizable skin care products will develop an enormous commercial advantage,” said Guive Balooch, Global Vice President.