L’Oréal China CEO: We stay strong in Chinese market by understanding the consumer 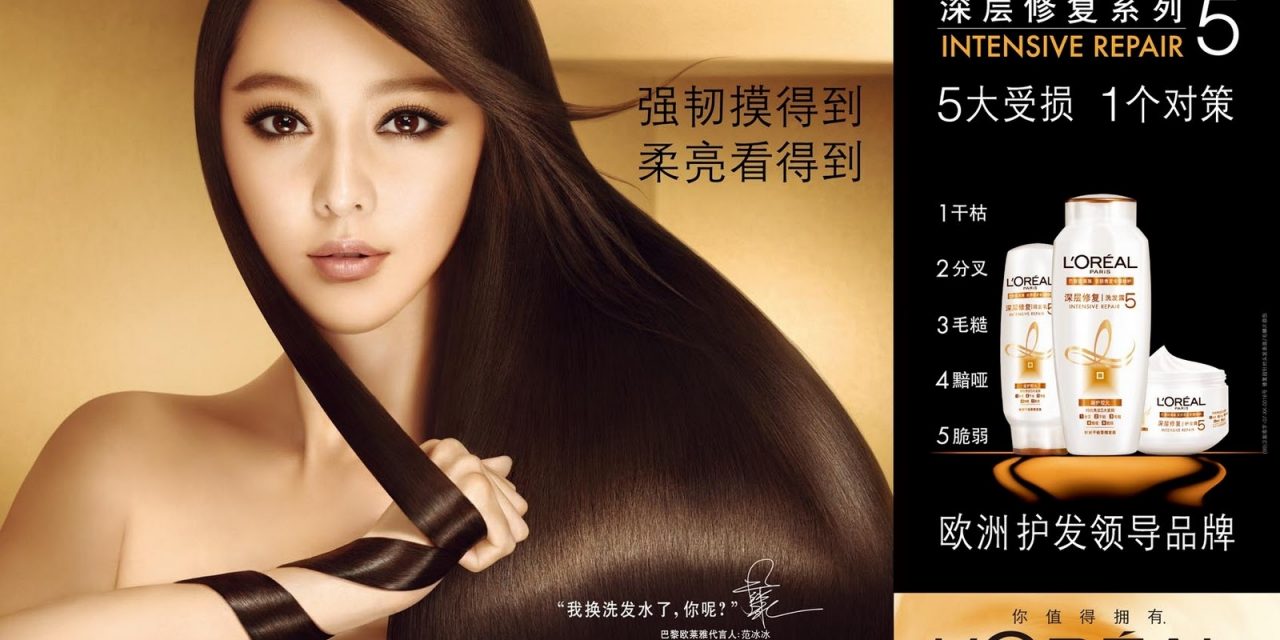 L’Oréal China CEO Alexis Perakis-Valat has spoken of the company’s success in the Chinese market, and has attributed it in part to how well it understands the local consumer.

Speaking to China Daily.com, Perakis-Valat said, “What is more interesting is the underlying new changes in China and how we react to them. The first change is new consumers. Understanding them makes sure our brands keep very cool and relevant for the young generation.”

With China being L’Oréal’s second core market, next to the US, thanks to its 1 billion consumers, the company has made waves to stay ahead of the game, and the digital strategy is a significant move for the company.

“What is dangerous sometimes in China is not to foresee the right change. We have transformed the company and the digital agenda is everywhere. That is something we have done collectively. As a multinational company, we have been one of the fastest,” he continued.

However, the maker of brands such as Kerastase, Lancôme and Giorgio Armani knows that there is more that is needed to curve out a successful area of the market, and curiosity is key. With China being ‘such a fast moving business’, Perakis-Valat says it is this that drives him to have a curiosity about people and places, and this in turn drives him to challenge himself.

He said, “I’m Greek originally, but grew up in France and things have moved on. Since the beginning, I have tried to understand where I was living and what the rules were.
“That has helped me to be curious. Curiosity is a very important skill in China, because I have to listen, watch, and connect the dots.”

However, the company’s growth has been helped by the R&D centre that was opened in the country, which Perakis-Valat says has raised the company’s standing in line with changing policy goals. This falls in line with his theory that there is weight in ‘quality of growth’ rather than ‘growth at any cost.’

He concludes, “There are basically two things that will make you satisfied. First is that the company grows and gains more market share. The second is that you see people that you have invested in have grown proportionally.”