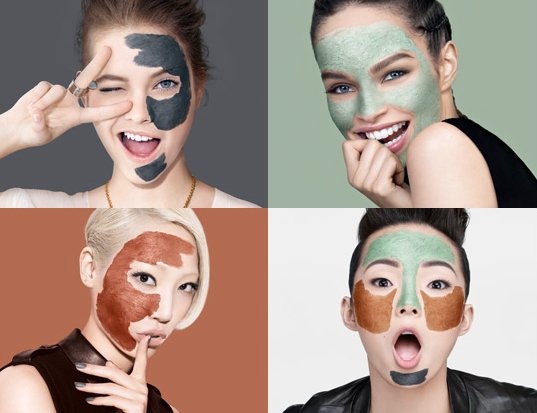 L’Oréal CEO Jean-Paul Agon has revealed that the French beauty giant is exercising caution following the much-reported dispute between Unilever and Tesco, caused by the Anglo-Dutch FMCG giant’s bid to raise prices to compensate for the devaluation of the pound.

In an interview with Bloomberg, Agon said, “Usually we don’t increase prices. As there is no inflation, we don’t have any reason to increase price. The only countries where it is necessary is places where there is strong inflation like some countries in Latin America and Russia.

“We are studying the situation [in the UK], the evolution. Of course, for some of our products the cost will increase because they are imported from all over the world. We will be very cautious to respect both consumers and our relationships with retailers. The most important thing is to have a long-term respectful relationship with your customers. We have to look for the long-term.”

The pound has dropped 15 percent in value against the euro since the referendum in June, which saw a slim majority vote to leave the European Union. Several manufacturers have indicated that price rises are on the cards for UK shoppers, including Nestle and Emmi.