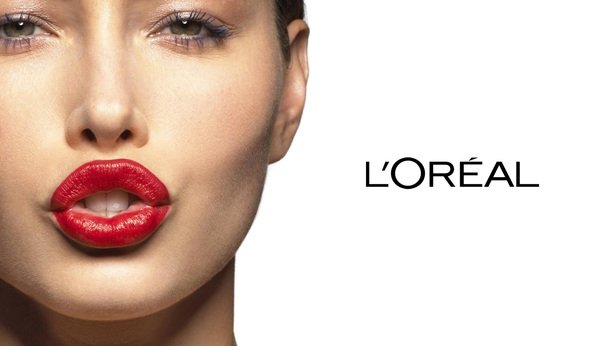 L’Oréal China has awarded Mindshare Media Agency its full media duties, consolidating its e-commerce and performance work previously held by Publicis Media’s Performics, according to a report by Campaignasia.com.

The media agency underwent a competitive three-way pitch to win the expanded remit, which will develop the GroupM’s current $400 million media and digital business with the French beauty giant and take over Publicis’ work, which has been previously said to be around $100 million.

Mindshare competed with Publicis and Dentsu to win the contract, a move which follows L’Oréal China’s former Chief Marketing Officer Asmita Dubey statement to Campaign earlier this year that a digital makeover was a key focus for the company through the leveraging of data partnerships to boost its customer relationship management plans.