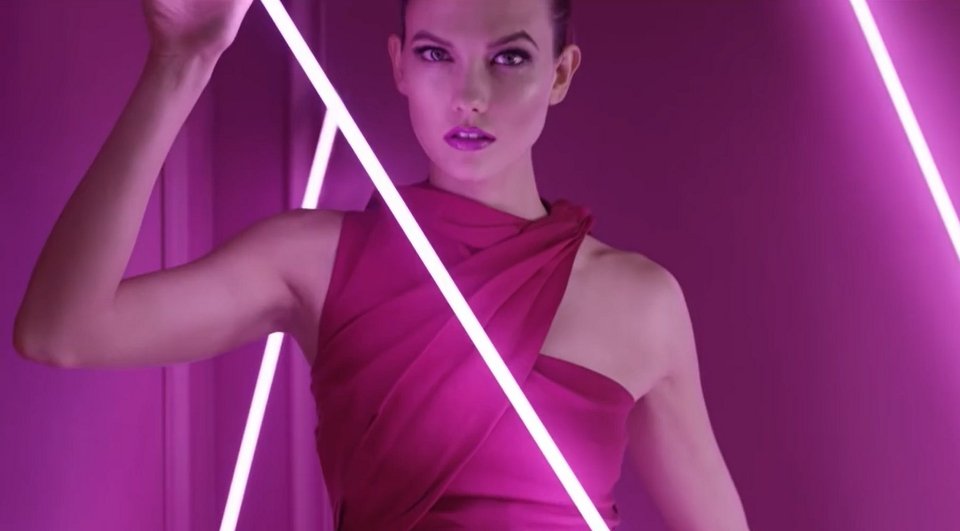 Speaking to The Drum ahead of his appearance at the ISBA conference held yesterday,  L’Oréal UK & Ireland Chief Marketing Officer, Hugh Pile, revealed that he believes the key to an agile and effective marketing team lies in specialist staff who ‘know where their role ends and another begins’.

Indeed, L’Oréal’s marketing department is moving away from a generalist ‘jack of all trades’ approach and has re-allocated roles according to specialisms such as CRM and social media.

“We’re realizing that you need a level of specialism to collaborate effectively, in a fluid organization that allows collaboration, to produce the best results,” Pile told The Drum. “It’s a very different way of thinking as a marketer and brings with it new challenges to autonomy, empowerment, roles and responsibilities and more.”

Pile also trashed the view commonly expressed by marketing chiefs at rivals P&G and Unilever that digital is not measurable and transparent. He revealed that the French beauty giant has a very good relationship with media agency Maxus and is ‘really clear on where our money is going’.

Pile revealed that L’Oréal aims for 70 percent viewability, claiming that the 100 percent that Unilever is demanding is ‘unrealistic’ and would cause them to lose inventory and reach.