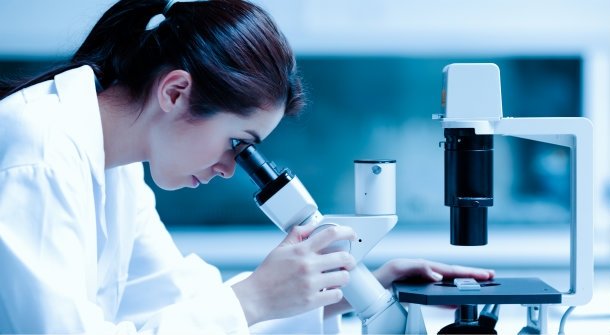 Leading cosmetics brands such as L’Oreal, Estee Lauder, Olay, Revlon and Clarins are exploiting a loophole in the law in order to continue testing their products on animals, according to animal rights organisation PETA.

While cosmetics sold in the EU, where animal testing was banned in 2013, are marketed as “cruelty free”, PETA states that animal testing is taking place abroad as it can prove much cheaper than trialing products via alternative methods. Humane methods of testing include using human cells and tissues, advanced computer-modelling techniques and studies with human volunteers.

Companies are testing products and ingredients in countries such as China, where animal testing of products sold in the country compulsory by law, PETA states. It is estimated that more than 300,000 animals are used in testing every year in China.

Rather than testing products on animals in-house, companies such as L’Oreal are using the services of external texting companies.

“It is wonderful that L’Oreal is no longer conducting tests itself and is committed to superior non-animal test methods but allowing these unnecessary poisoning tests to be done by other entities means that L’Oreal cannot be on our list of companies that do not test on animals,” PETA’s Senior Vice President Kathy Guillermo told The Daily Mail.