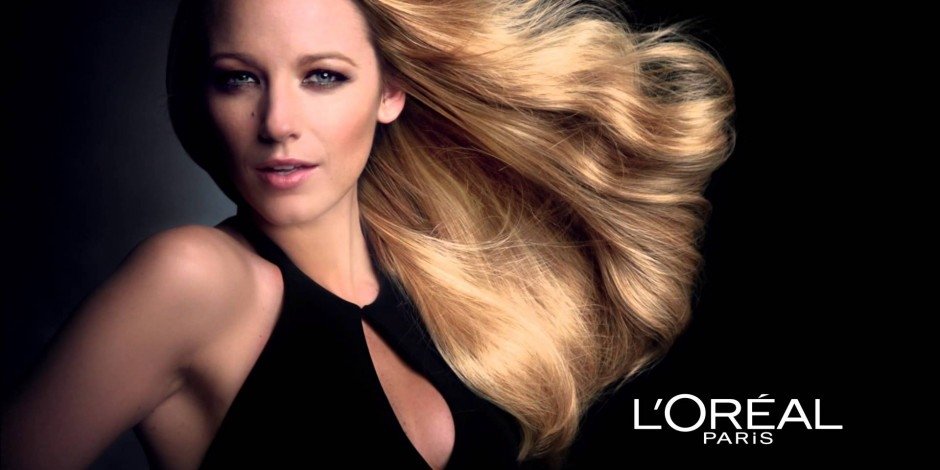 L’Oréal is set to expand a media ownership strategy it developed in Mexico into other Spanish speaking countries as it develops its initiative to generate first party cookies from its consumer base, according to a report by Ad Exchanger.

The pilot, which took place in Mexico, worked on a strategy to ‘capture cookies’ in order to develop communication in the current environment, with L’Oréal having developed fiufiu, a concept similar to a pop-up media brand that works with social media aggregated lists as well as influencer columns.

The company also worked with content generation start-up Cultura Colectiva while developing a Facebook site as well as a dedicated website, a move which is said to allow the company to obtain first-party cookies as well as being able to ask for email addresses due to page ownership.

According to L’Oreal Hispanic countries CMO Andres Amezquita, fiufiu is said to have generated unique visitor numbers equal to that of established beauty magazines.

He continued, “Part of our programmatic approach is to have a lot of data and understand our consumers. The idea is to be able to have a one-on-one conversation at the scale of mass communication, but to do that in the current environment, we need to capture cookies.
“If you look at industry right now, it’s a moment where content, CRM and digital advertising are becoming one.”

The move is hoped to appeal to a younger audience, that are said to respond better to in-article recommendations, while the development is thought to develop L’Oréal’s online advertising by using “fiufiu to generate retargeting audiences and extrapolate its first-party data through lookalike models scaled for programmatic,” according to Amezquita.