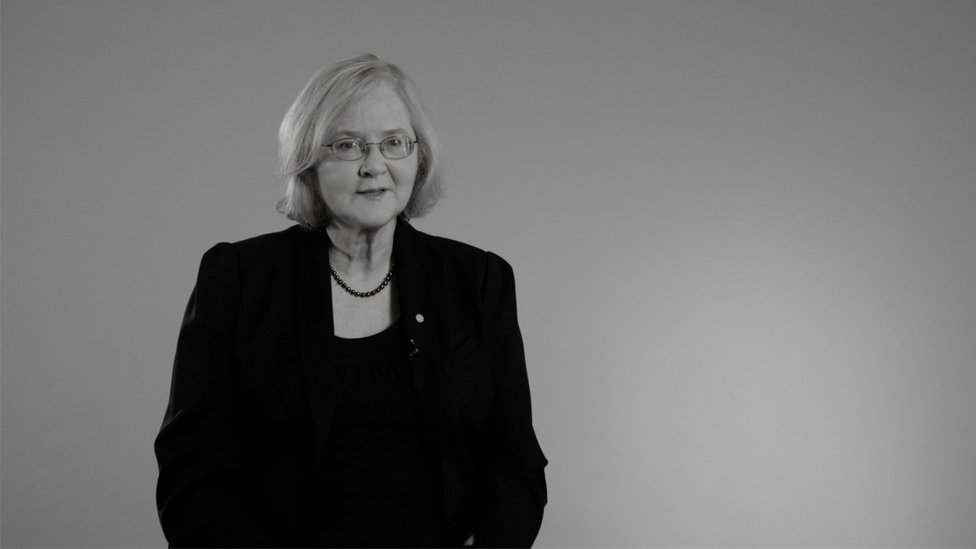 The L’Oréal Foundation has unveiled the results of a collaborative study conducted with Opinion Way aimed at understanding the causes of disparities affecting women in science and the obstacles they face in their professional progression.

Shockingly, the foundation found that some 67 percent of Europeans do not think that women possess the required capabilities to access high-level scientific positions. As David Macdonald, Philanthropy Director for Women in Science revealed, “Only 10 percent of respondents believe that women possess the capabilities for science in particular.” Women are generally thought to lack key qualities such as perseverance, rational thought, practicality, rigor and an analytical mind.

Another challenge was an underestimation of the problem, with respondents estimating that women hold nearly 30 percent of high-level scientific positions in the EU, when in fact, the figure stands at just 11 percent.

Despite the above, it appears that society would like to see more women in science, with 59 percent believing that the pace of change is too slow, and 63 percent wishing to see more Nobel prizes awarded to women.

Elizabeth Blackburn, Laureate of the L’Oréal-UNESCO Award for Women in Science and the Nobel Prize in Physiology or Medicine 2009, said, “Having had to overcome prejudices myself throughout my career, it seems essential to me to participate in this fundamental movement in order to significantly push boundaries.”