L’Oréal: global cosmetics market to grow just 3.5 percent in 2015 but we will outperform market 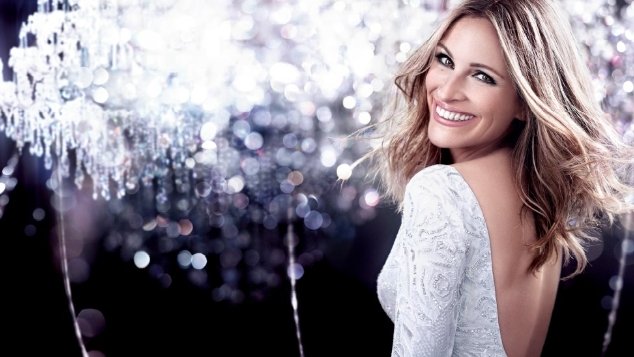 A spokeswoman for L’Oréal has told investors that the French cosmetics giant expects growth of the global cosmetics market to be towards the lower end of its initial forecast – climbing 3.5 percent instead of 3.5 to 4 percent.

The company’s shares fell 3.8 percent following the announcement and were trading 3.1 percent lower in the French capital as the news broke on Friday morning.

L’Oréal’s like-for-like sales grew 3.6 percent in the second quarter of the year, underperforming market expectations of 4 percent growth thanks to a deterioration of the business in Brazil. However, the company expects to outperform the market in 2015, increasing sales and profit.