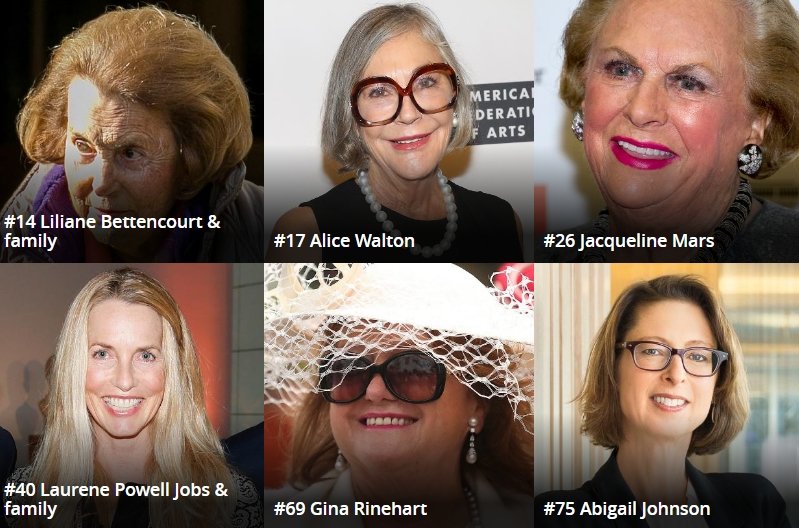 L’Oréal heiress Liliane Bettencourt has been named the world’s richest woman in 2017 by Forbes. Bettencourt, who together with her children owns a third of the French beauty giant, controls an estimated wealth of US$40.7 billion.

An all-time high of 2,043 made Forbes’ 30th billionaire list; 227 of them were women – or 11 percent – with the majority inheriting their wealth. However, the proportion of self-made women on Forbes’ World’s Billionaires List has almost tripled in the last 10 years, to stand at 2.7 percent this year.

One of them is Hong Kong-based Zhou Qunfei, who made her US$7.4 billion fortune via her self-made watch-lens business. She is now ranked as the 17th richest woman in the world.