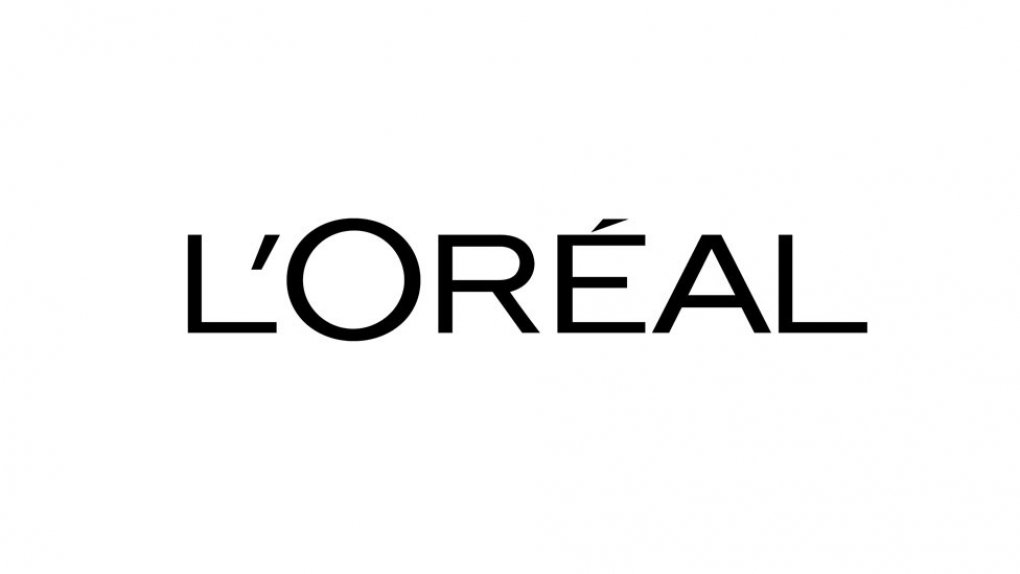 L’Oréal India has announced the appointment of Aseem Kausik as head of the company’s Consumer Products Division (CPD).

Kausik was appointed from his previous role as Director of the company’s Professional Products Division (PPD) and succeeds Satyaki Ghosh, who quit the role last year. Having been with the company for 20 years, Kausik has previous CPD experience at Garnier, L’Oreal Paris, and Maybelline before moving into PPD.

As director of the PPD, Kausik headed up the operations of brands L’Oréal Professional, Matrix, Kérastase and Kéraskin in salons across India, Sri Lanka and Bangladesh. Part of the executive committee at L’Oréal India, Kausik was recognised for launching and setting up Matrix while also setting up the ‘L’Oréal Collaboration Salon’ concept.