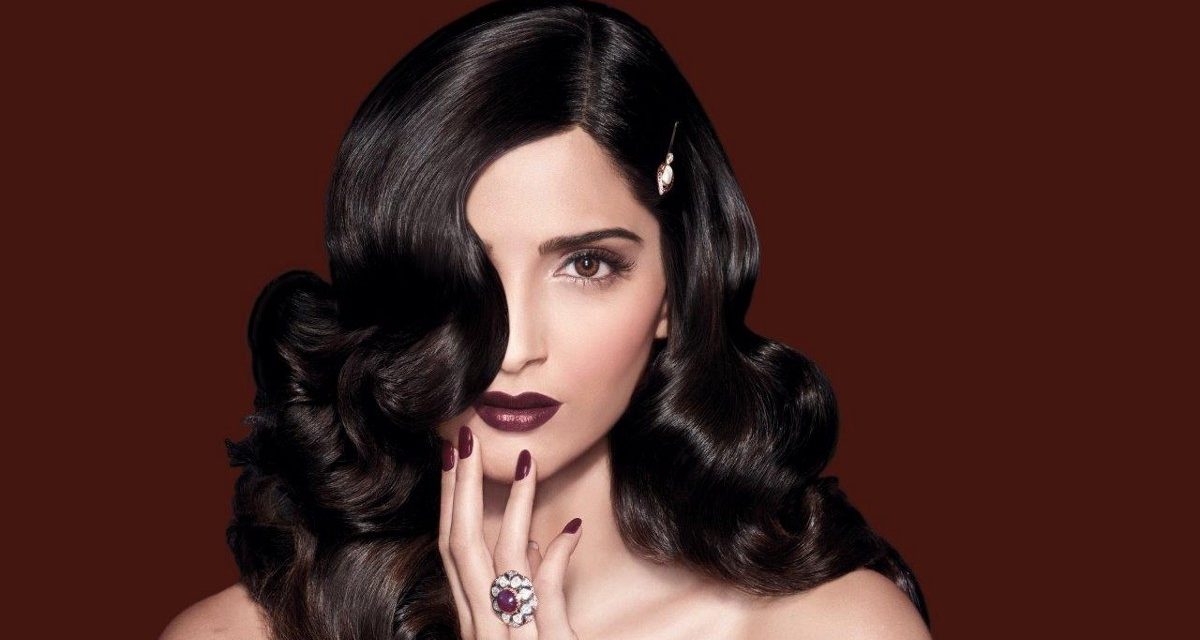 With India said to have the world’s lowest records of gender balance in the workplace, L’Oreal India has taken steps to prove its commitment to changing this and has now been certified by Geneva-based EDGE Certified Foundation.

Following a nine-month process, the cosmetics multinational has worked to create gender equality within its Indian company. However, despite there being a clear imbalance in favor of male workers in the country, L’Oreal India’s problem was on the contrary.

Mumbai-based L’Oreal India HR Director Mohit James said, “We are perceived as an employer of choice for women, at the same time we believe we need to be equal, not favoring one over the other.

“Although the certification may not impact the consumer directly, the outcome is a motivator for employees and therefore a way to push companies to change their internal cultures and do better. It’s definitely a driver of the Indian economy in the next five years.
“There are different pay scales depending on gender. We don’t give equal pay for equal work too much thought, so putting in the framework to eradicate this is important.”

The certification company EDGE works with companies to bring balance to their hiring processes. Indeed, L’Oreal undertook many audits and surveys in order to achieve the certification.

It is said that the lack of gender equality in the country is holding it back from reaping greater financial gain. According to a new report released by McKinsey Global Institute (MGI), advancing women’s equality can add $12 trillion to global growth, and that women contribute just 17 per cent to India’s GDP. Shockingly, women make up less than a quarter of the workforce in the country.

EDGE Certified Foundation Co-Founder Aniela Unguresan said, “The certifications create standards and objectives for companies to present a credible story to stakeholders about their commitment to progress.
“India was not a focus for us. Our work with Indian subsidiaries of multinational companies started because of the phenomenal impact – the sheer number of people employed.”

Unguresan continued, “The increasing power of women not just as consumers, but also as investors means the landscape is changing, companies need to operate in very different settings.”