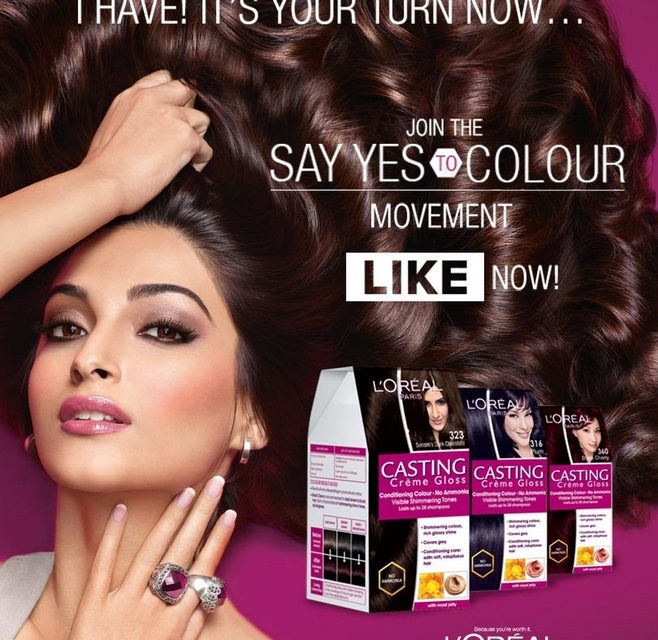 L’Oreal India Managing Director Jean-Christophe Letellier has suggested that the company would like to build bridges between traditional recipes and products to modern cosmetics, while capitalising on the ‘India beauty market growth story.’

While speaking to The Business Standard in an interview Letellier suggested that the rise of the Indian middle class, especially the lower middle class, is playing a part in the growth of beauty in India. While the young demographic dividend of India – the 13 to 18 year-olds, who are digital natives, are more eager risk-takers. While also factoring the explosive growth of eCommerce in the country.

Attributing much of the company’s growth to the urban metros areas, Letellier has suggested L’Oreal has made moves to embrace the rising middle class, with the company in 700,000 doors. However, the company is still a strong presence for the ‘upper socio-economic classification.’

As a staunch supporter of the ‘Make in India’ directive, the company sources and produces 90 per cent of its portfolio locally and has invested in two R&D centres in Mumbai and Bengaluru in the last two years. However, the luxury products are still sourced internationally. And with unbranded products having a stronghold on the market, Letellier says it plans to challenge this competition due to the market moving towards an upgradation, so the company is ‘having to bring the best of efficacy, quality and safety to a larger number of consumers beyond the top-end.’

With India still deeply rooted in traditional receipes and products, Letellier has suggested the company would like to be able to bridge a gap between these and modern cosmetics.