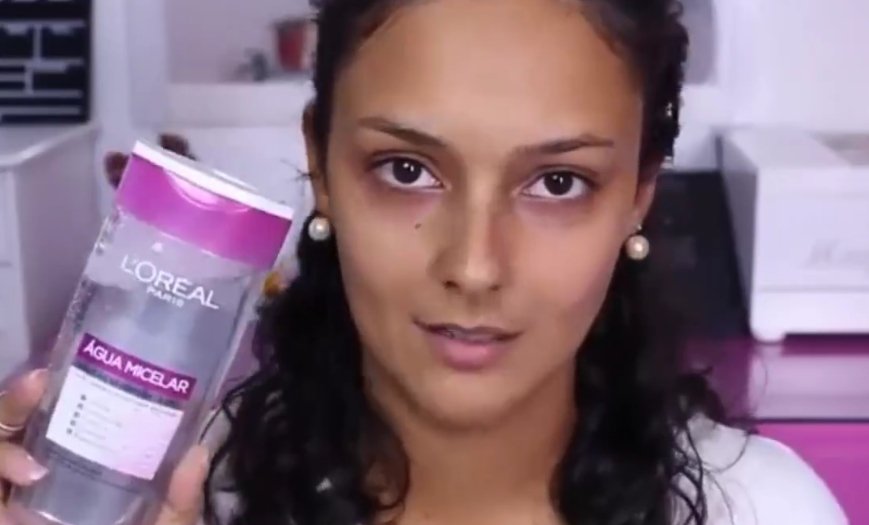 Tubular has published the rankings of the most-watched beauty brands for the first time, and L’Oréal Paris topped the chart in June.

Greg Jarboe, President and Co-founder of SEO-PR, attributed L’Oréal Paris’ success to its multiple video properties (61 in 39 different countries), tailoring its strategy to different markets and audiences. The brand’s most-viewed video worldwide in June, with 7 million views and 70,000 engagements, was uploaded to the company’s Brazilian facebook page, and featured consumer feedback on L’Oréal Paris’ Agua Micellar.

“Even if some hair and make-up tips with expert stylists translate across boundaries, most of the stories about the confident women who define the L’Oreal brand need to reflect the unique demands of each of the major market segments,” wrote Jarboe in an analysis published by Reel SEO.