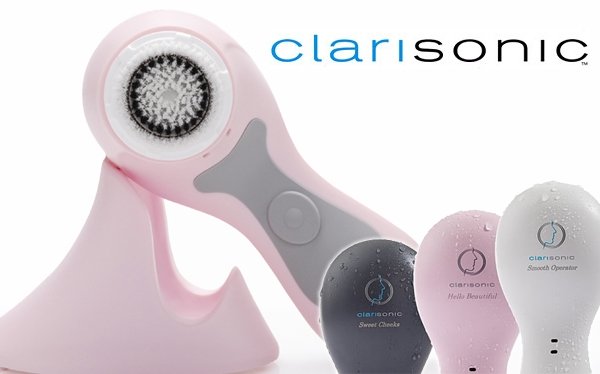 Legal proceedings have been launched in the federal court by L’Oreal against Australian company BrandPoint in relation to L’Oreal’s flagship brand Clarisonic and the misleading and deceptive concept of an imitation product launched by BrandPoint.

Pacific Bioscience Laboratories launched the Clarisonic Facial Brush in the US in 2004, which was distributed by BrandPoint in Australia from 2010 to 2012 when its distribution agreement expired and L’Oreal acquired Clarisonic. Over 10 million of the devices have been sold worldwide.

Following the expiration of the distribution agreement, BrandPoint launched its own product in 2008, the PuraSonic facial cleansing brush, which has similar features to the Clarisonic product including degrees of movement, sizes, rounded shapes, brush heads that oscillate at more than 300 movements per second, one-minute pulsating timers and magnetic inductive chargers. Indeed, the PuraSonic also achieved success and posts a turnover of $11 million a year with the company having 20 full time employees.

However, in a preliminary hearing last week, L’Oreal suggested that BrandPoint may have exaggerated its promises for the PuraSonic product and “made misleading, deceptive or false claims as to the performance of the PuraSonic product” in a promotional email sent to retailers and on the product’s website.

One of the key points raised was regarding a BrandPoint promotional email regarding the performance of PuraSonic when compared to the Clarisonic on the basis of ‘efficacy research’. However, the judge in the trial, Justice Jonathon Beach, heard that no appropriate tests or research was carried out by BrandPoint or its representatives to validate this claim.

Beach said, “The retailers who received the BrandPoint email and attachment were likely to have been influenced thereby in a manner disadvantageous to L’Oréal Australia’s commercial interests.
“More generally, inaccurate or misleading representations about the performance of BrandPoint’s product would have been likely to have had a potential impact on the market for sonic facial cleansing brushes generally and therefore L’Oréal Australia’s commercial interests.”

The Judge ordered BrandPoint to produce more documents by 26 September and that the company, and L’Oreal, to foot their own costs.

Founder of BrandPoint Paul McCarthy told website SmartCompany, that the company had an ’exhaustive’ list of demands for information by L’Oréal significantly narrowed by Justice Beach so that there remained a matter of only one controversial email which McCarthy describes as ‘a draft which BrandPoint acknowledged was sent in error’.

McCarthy says, “BrandPoint notes aspects of the judgment in which the court found that the case on website representations was ‘entirely speculative’, and there was a finding by the judge that L’Oréal had ‘over-reached’ in its demands for documents.”